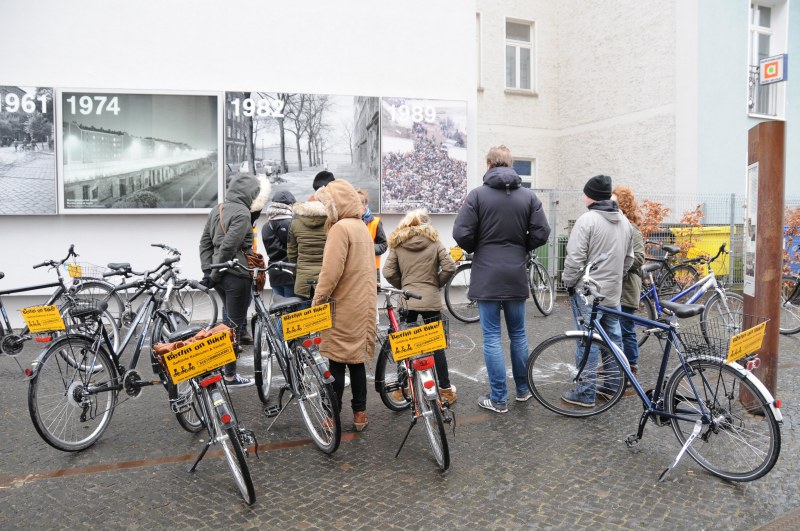 It’s been a while since I last traveled to Berlin… The last time was probably a school trip to the capital of Germany with the former division between East and West still tangible in the air. But the city has changed so much over the years! Sure, you can still find traces of its history everywhere – but the city has also become cool, hip, and a bit rough around the edges.

Airplane, car or train to Berlin?

The city can be reached easily via many different modes of transportation. We chose the train, a journey that will take you about 6,5 hours directly from Amsterdam’s Central Station. The trains themselves are a bit more old-fashioned, so we indulged in an upgrade to 1st class seats.

I can definitely recommend an organised bike tour (we booked ours via our hotel), because this provides the best introduction to the city’s history. Our trip takes us through the “Mitte” neighbourhood, where the old division between East and West is still very visible. A guard tower, a piece of wall, some barbed wire, and old photos on this display all give you a sense of what it was like on Bernauer Strasse back in the day.

The famous Holocaust Memorial is an impressive memorial for the Jewish victims of WWII. The Brandenburger Tor is the only remaining Berlin city gate that was located in East-Berlin. When you cross underneath its beautiful arches right now, it is strange to realise that you’re biking from East- to West-Berlin today without ever being stopped. Exploring Berlin by bike gives you a sometimes heartbreaking but simply not-to-be-missed introduction to this fascinating city. 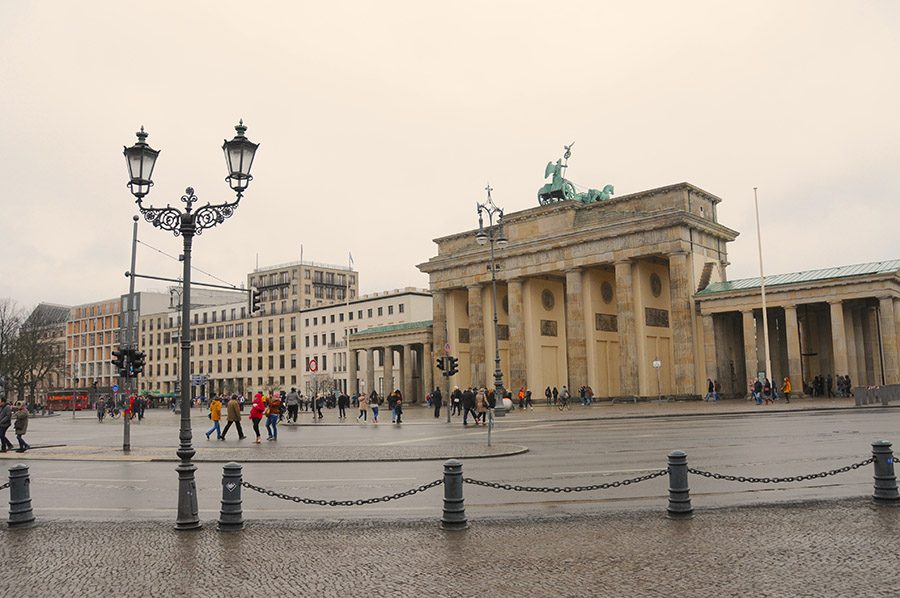 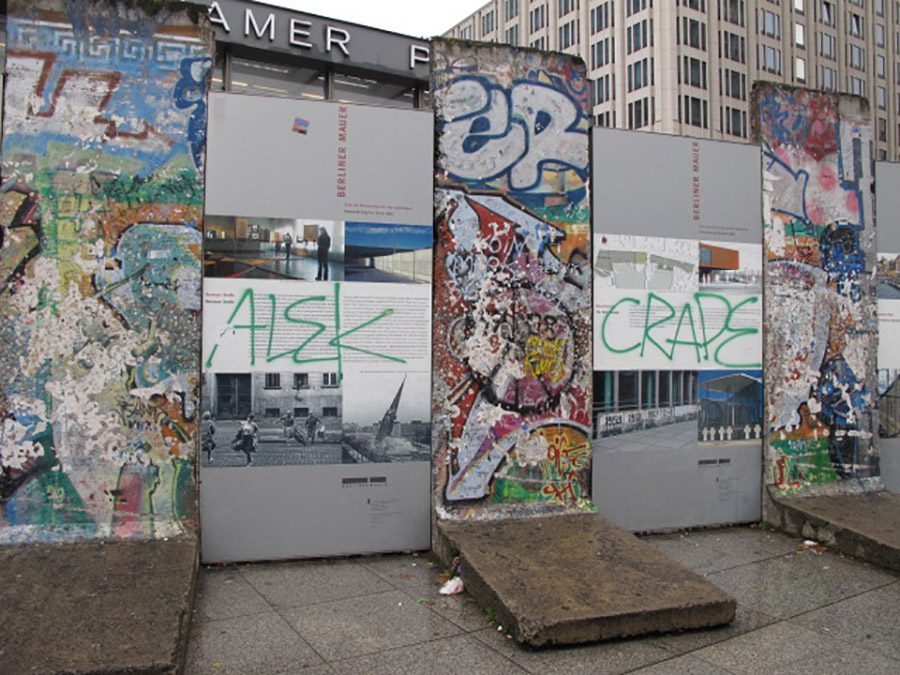 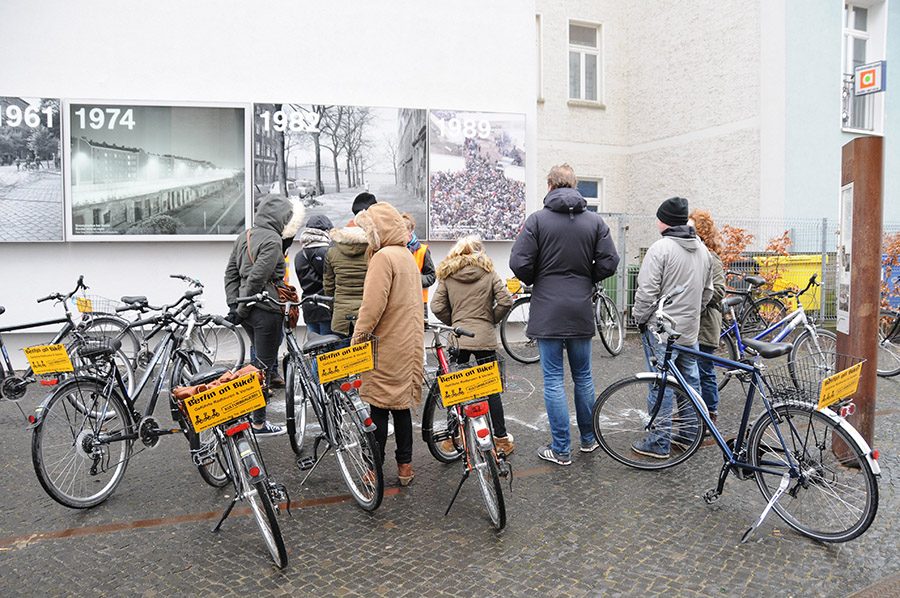 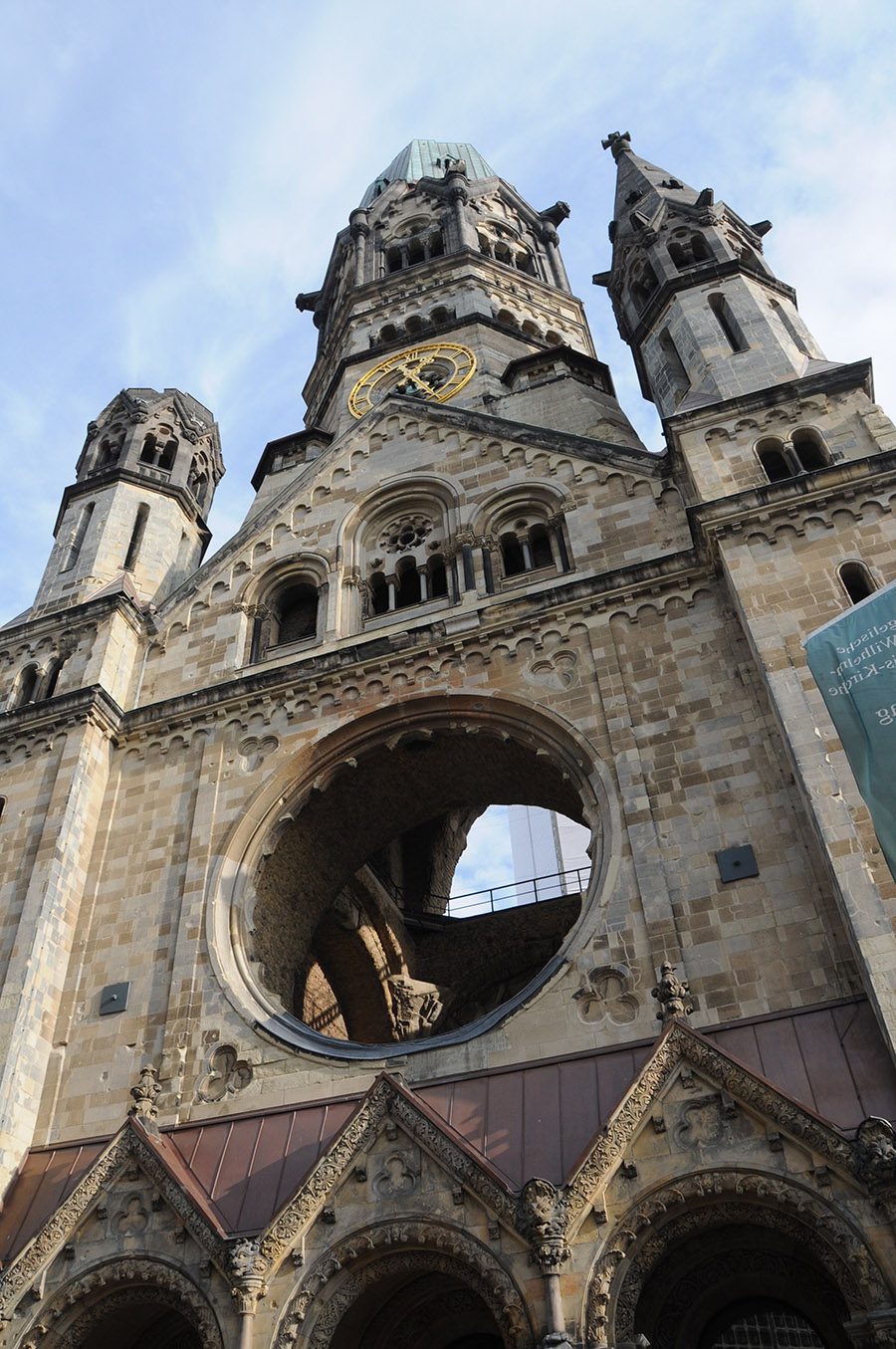 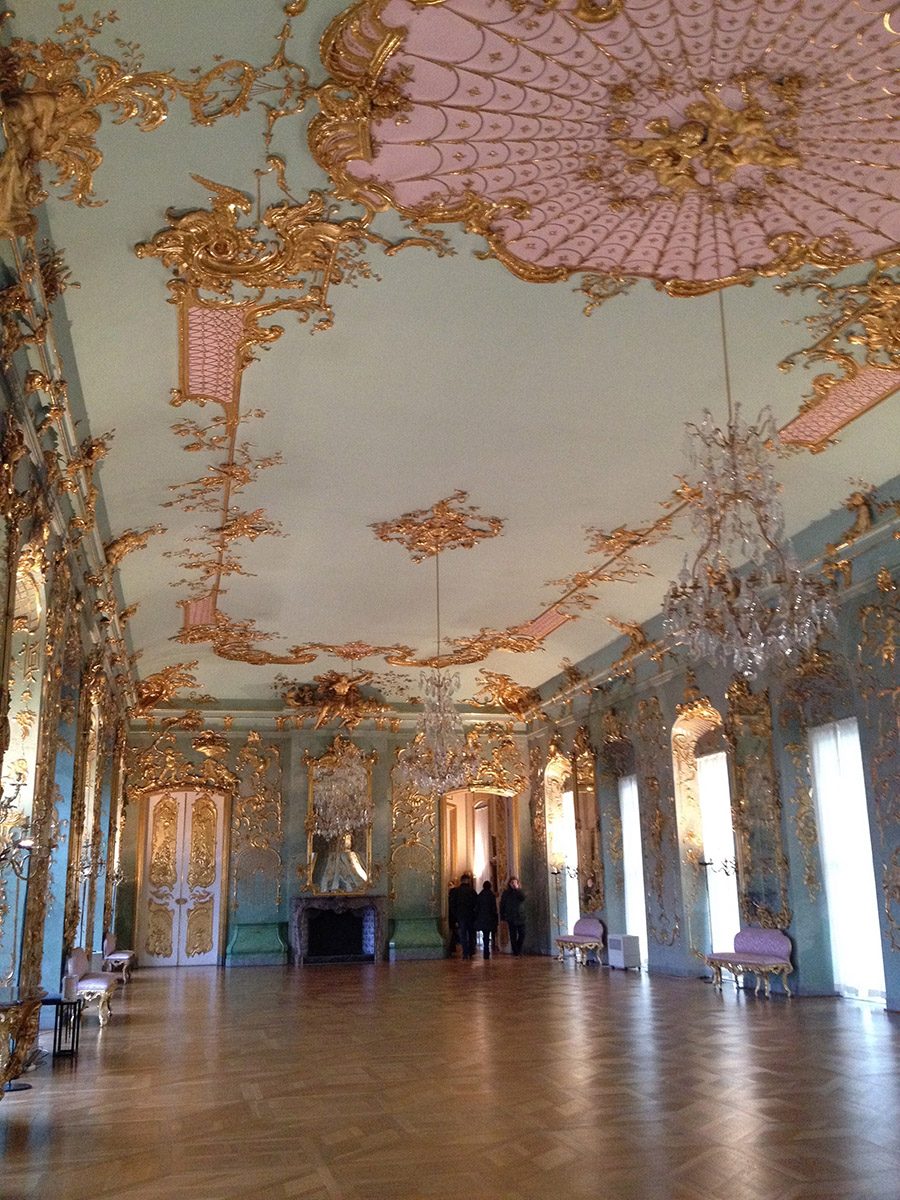 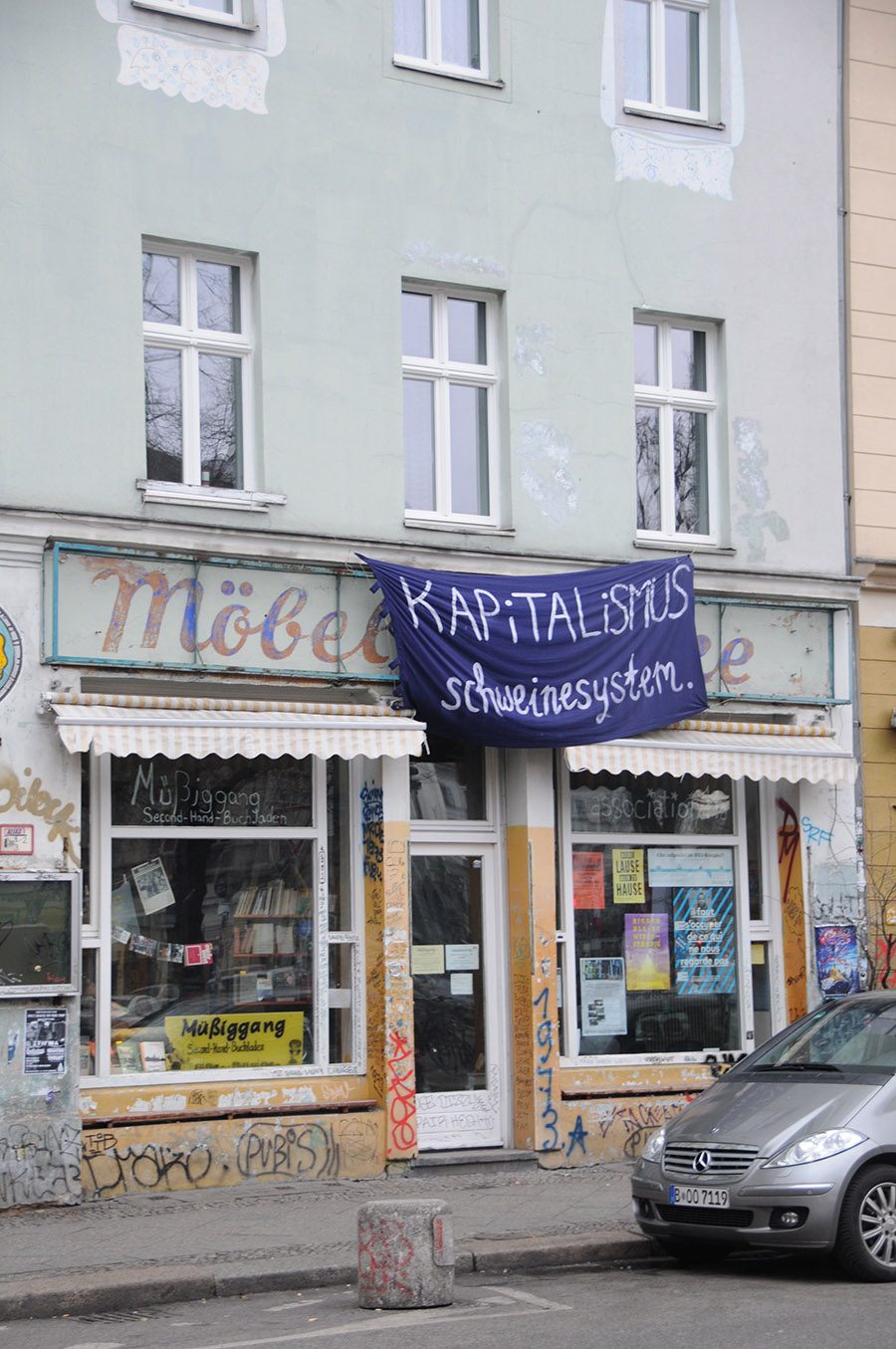 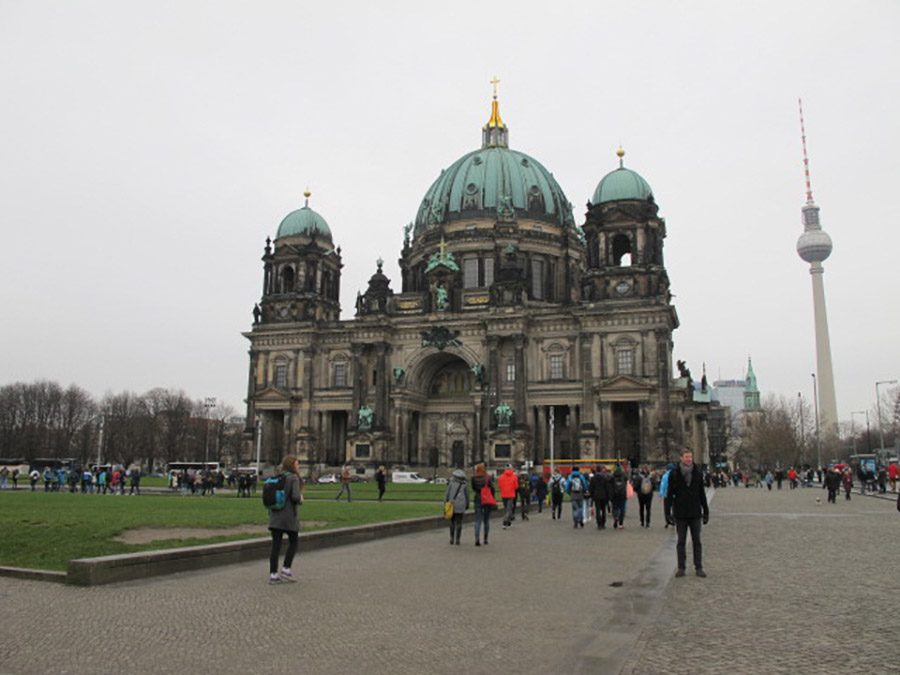 Berlin is beautiful and impressive if you love culture and especially history, which is still very present everywhere you look. At the same time, the city keeps shape-shifting and has plenty of hip and cool places for shopping and partying! Definitely auf Wiedersehen! 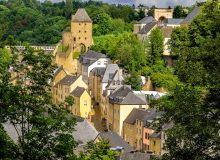 Why you should really visit Luxembourg’s capital

Why do so few people visit Luxembourg City? We don't understand at all! Luxembourg's capital is absolutely beautiful [..] 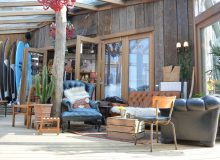 The Hague is the most fun city-and-beach trip

"Oh, oh, The Hague, gorgeous city behind the dunes" - ánd ideal for a city trip, especially for [..]