Help, no passport! Now what? 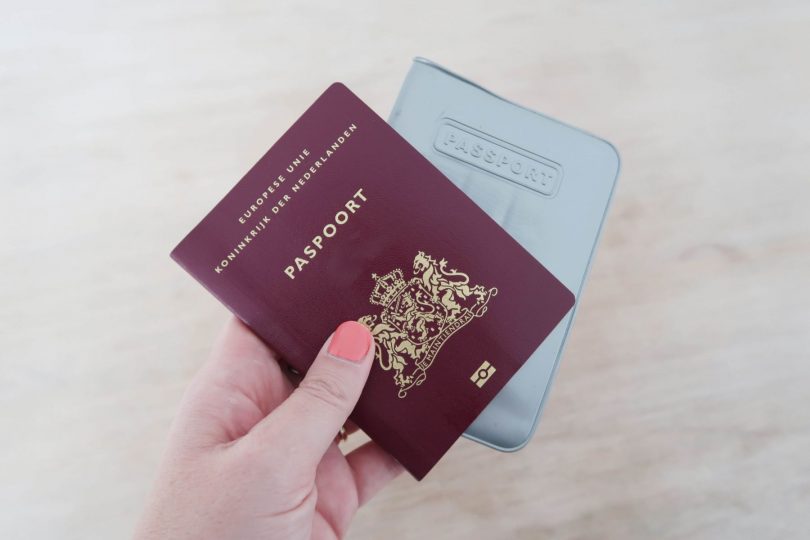 Help, no passport! Now what?

Your small book with stamps literally opens the doors to the world. But what to do when you forget or lose your passport? Even though, to most people, it seems like the stupidest thing you could do, it happens to the best of us – and much more often than you’d think. Don’t panic, there’s a solution to everything!

Panic! You forgot your passport

You’re at customs already when you discover you don’t have your passport on you. You experience hot flashes and cold shivers at the same time, you start to stutter or cry, and soon, you’re panicking. Now what?! First off: drink a sip of water and calm down. If you’re certain that you’re passport is still at home where you left it, ask yourself the following questions: “If I go get it, will I still make this flight?” And: “Could I potentially cancel this flight?”

Is the answer “No” to both? Then you’ll be redirected to the national border patrol services (such as the gendarmerie or Royal Marechaussee), where you can be provided on the spot with a temporary emergency document after following a strict question-and-answer procedure. If you’re travelling by car or boat instead of by airplane, you can still get your temporary passport via the national border patrol services at the airport (in the case of Holland, Amsterdam Airport Schiphol).

Losing your passport while travelling

The challenge gets a little bigger if you lose your most important document of identity while abroad. Whatever else you do, make sure you report the losing or missing of your passport with the local police authorities: this will prevent your identity being abused by others. Then, apply for a temporary emergency passport at the Dutch embassy in the country you’re in. Depending on what country that is, this could take anywhere from a couple of hours to (unfortunately) a couple of weeks. Also, check up on the status of your travel insurance, as that might make a big financial difference in the end.

A driver’s license does not count as a valid proof of identity outside of the Netherlands – not even in the rest of Europe. However, a Dutch identity card suffices within the borders of the European Union. As an EU citizen, you are not obliged to present your passport at every internal border crossing, but it is mandatory in every European country to be able to identify yourself. It is a no-go to travel anywhere (including the EU!) with just your driver’s license and no other valid form of identification; make sure to always carry at least your ID card with you! 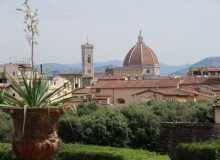 Florence: a city with plenty of culture and ambience | The ideal city weekend trip

Florence is the ideal city for a weekend away! The city is small and compact. If you choose [..] 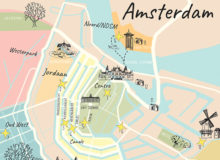 A stroll around the city of Amsterdam: the highlights

Don't want to miss out on anything Amsterdam has to offer while you're here for a few days? [..]