A deserted ghost town in Belgium 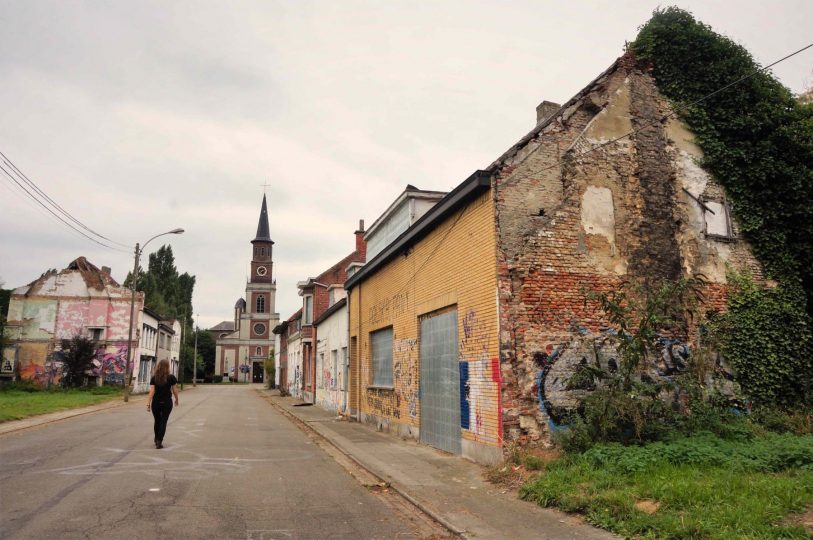 A deserted ghost town in Belgium

Interested in making a unique day trip that will cost you close to nothing? Pay a visit to this modern-day ghost town in Belgium. The village of Doel has been pretty much deserted – except for the odd unmovable inhabitant – for years now. It’s almost as if everybody just left overnight. Creepy… but also beautiful in a very eerie way.

In the early sixties, it was decided that Doel had to make way for the expansion of Antwerp’s port. The population quickly declined from several hundreds through just twenty-odd dedicate inhabitants, who have stayed behind to fight for the preservation of their town. All around them, the houses, shops, cafés and gas stations have been vacated, gone out of business, and left behind. A true ghost town indeed. 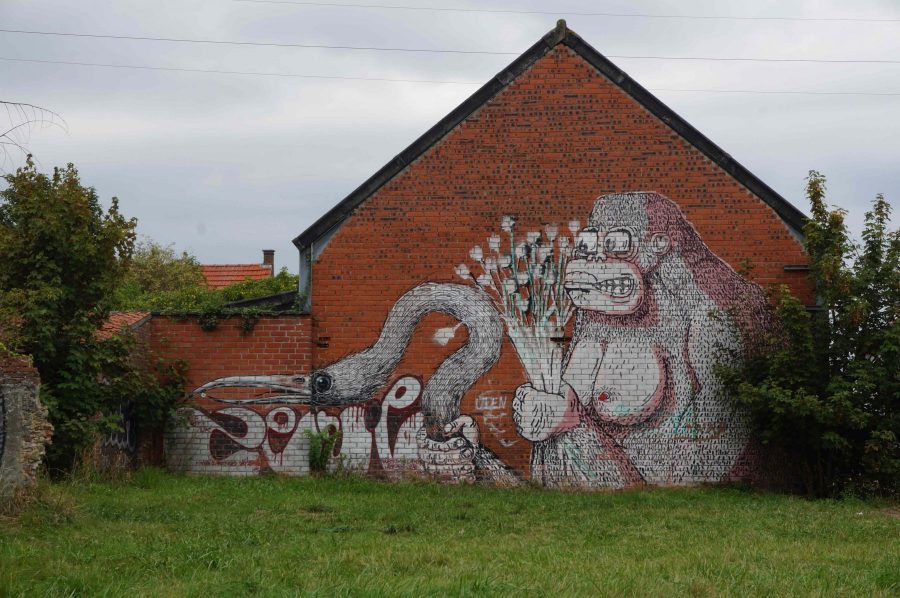 It almost looks like a disaster has hit this place and only spared one or two houses and whoever lived there. The windows and doors on most buildings have been boarded up, and graffiti artists have had a ball with the empty buildings’ walls. You might feel a bit like a disaster tourist roaming these streets, but there’s plenty of positive things to see and do as well. If you dare…

For example, if you’re open to it, you might see that Doel has turned into a kind of open-air modern art museum. Graffiti artists with significant talent have spray-painted whole works of art onto the walls. Some simply consist of classic graffiti tags, but others are museum-worthy life-sized paintings. Well-known artists such as Bué The Warrior and ROA have left their art on these premises. Roam around the deserted streets and alleyways and discover one work of art after the other. The buildings that have been left alone are most likely still inhabited; the hardcore “Doelenaar” will only leave when he’s forced to.

The future of ghost town Doel

Almost invisible amid its overgrown paths, a small open-air exhibition can be found in the street leading up to the mill. This so-called “DoellandExpo” provides panels with poems about the future of Doel. Make sure to read these beautiful words – while simultaneously avoiding the stinging nettles and thorny bushes at your feet. It remains unclear what the near future will hold for this town. The Antwerp port expansion might have been cancelled altogether now, but the authorities keep going back and forth about this issue. The remaining villagers continue to fight for their dream to make Doel liveable again – even though that dream seems to get bypassed by the deterioration of the buildings, the unstoppable growth of nature, and the excitement of street artists. 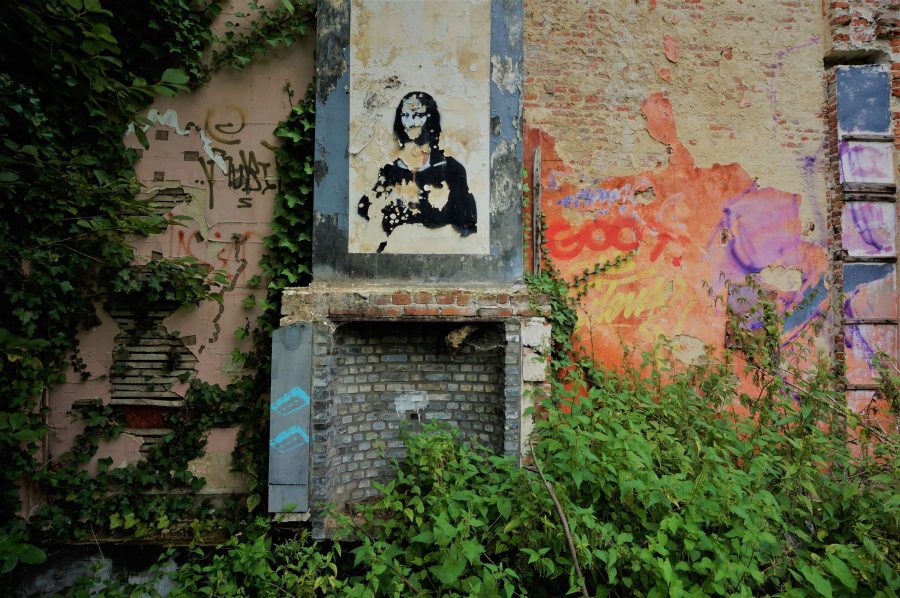 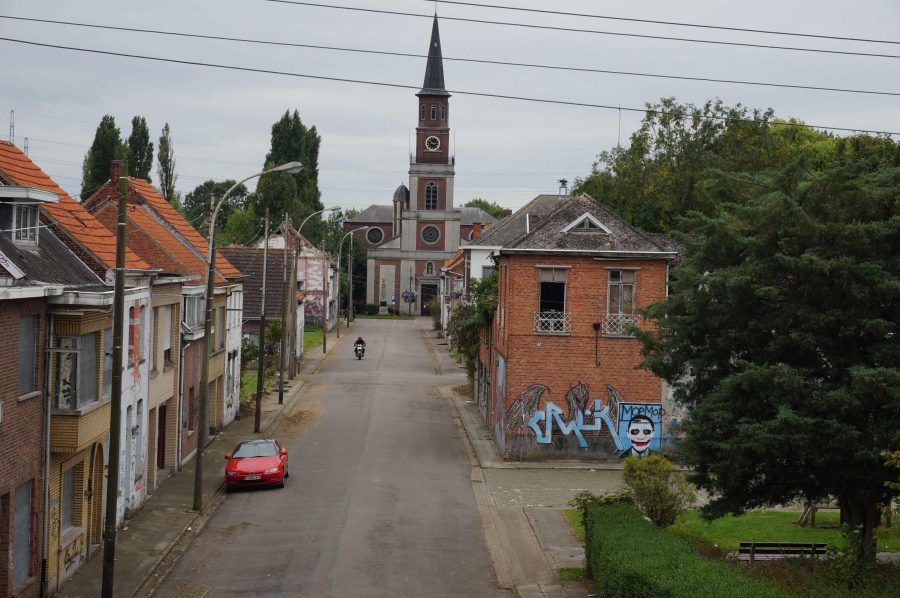 If you’re planning a trip to Doel, keep in mind that it’s prohibited to go inside the deserted buildings, especially because there’s a serious risk of collapse in these worn-down structures. Other than that, the village of Doel is public property, so you can park your car and access the town for free. The town is just a handful of kilometres away from the Dutch border, and on a 40-minute drive from Antwerp. It can even be reached by public transportation: bus 19 will take you from Antwerp’s Noorderplaats to the town of Nieuw-Namen, where you have to change to bus 31 to Doel.

Interested in more urban exploring of deserted places? Check out my blog We are the Earth for more destinations and ideas!

Bruges: THE most romantic city in Belgium

Bruges is one of the most popular and romantic places to visit in Belgium. This city is unusually charming. This [..]