5x airplane myths: true or not? 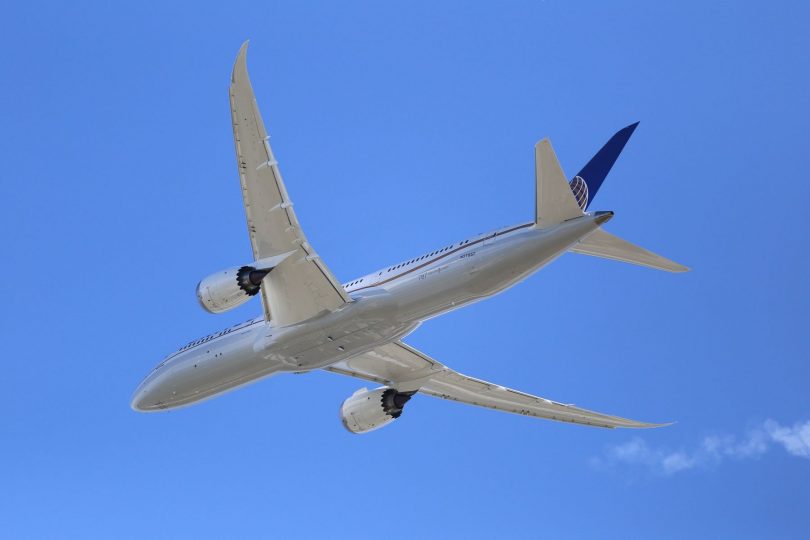 5x airplane myths: true or not?

Drunk more quickly up in the air? No place dirtier than airplane bathrooms? And why should your phone be on airplane mode? There’s a lot of superstition and myth when it comes to air travel. With the help of a Dutch flight attendant, we separate fact from fiction, truth from hot air. “Don’t believe everything you’re being told about flying,” our secret source tells us. We investigated 5 of the most common airplane myths.

1. It’s dangerous to leave your cellphone on

The reason you’re being asked to switch your cellphone to airplane mode, is because its signal can interfere with the airplane’s communication with ground control when on the ground and taking off/landing. As soon as you’re airborne, however, your little phone will not make the whole thing switch off or crash.

Bacteria in the air are impossible to avoid, as well as getting sick. This is true in general, but not more or less aboard airplanes: the cabin air is constantly being refreshed with use of outside air, so there’s no problem in exhaling and breathing in. (There is, however, a serious problem if you don’t do it.)

3. You’ll get drunk more quickly aboard an airplane

Very true! The combination of less oxygen and the blood-thinning effect of alcohol will get you tipsy more quickly than on the ground. Cheers!

4. You can “accidentally” open an emergency exit

Fiction! Forget about all the heroic actions of Tom Cruise and James Bond: the enormous air pressure from outside will stop anyone from opening the emergency doors mid-flight. This will make you a whole lot more relaxed when waiting in line for the bathroom, right?

5. The bathroom is the plane’s dirtiest place

Wrong! Most bacteria on a plane have settled right in front of you: your tray table! These things are being cleaned just like the rest of the aircraft, but nothing beats the meticulous cleaning of the plane’s bathrooms. So next time you’re considering napping with your head on the table: THINK. AGAIN. 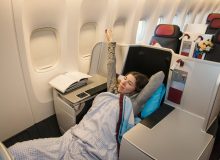 How to get upgraded to business class for free

Most of us know those friends of friends who somehow got themselves upgraded to business class for free. How [..] 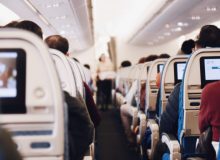 Fear of flying? Tips from an experience expert

How can you write for a travel website but also have an intense fear of flying?! I'm proof [..]