Once upon time this girl travelled to London. After graduating at the University of Amsterdam. And a wild holiday in the south of France, where she met her then-love-of-her-life. An Englishman. This meant the start of her career in advertising in London. Initially just for one year. But one year became quite a lot of years. And she met her true love-of-her-life. Got married. They had a baby. And another one…

So what was going to happen now? To all those beautiful holidays and trips around the world? We’d been to Australia, Malaysia, the States. And to all those amazing boutique hotels, including jacuzzis on the roof terrace, and breakfast with famous film stars. In New York City. Madrid. On Mallorca. In Mexico. You name it. Was this it? No more relaxing trips. Or boutique hotels. Were our holidays now going to involve visiting indoor playgrounds, overcrowded swimming pools and campsites with kids’ menus? Because the rule is, when your kids have fun, so will you…

I made a promise to myself. This was not the end. Perhaps the hotels would have to be a little less boutique (read ‘a little cheaper and the rooms a little less white’). I started ‘googling’. ‘Googling’ for beautiful, relaxing spots. Where we could still have a glass of wine. Order a great latte. And where I wouldn’t look out of place wearing my ‘hip’ outfits (yes, I am a fashion victim!) to the supermarket. But it was mandatory that our kids would have a great time too!

First stop. Hof van Saksen in the north of Holland. We just arrived back in Holland. With a small baby and a toddler. And my English husband had to integrate. So we were going to do holidays in the Netherlands. In Drente, to be precise. A province in the North of Holland. And yes, they served a great latte. And there was an indoor playground.

After this my ‘googling’ became a little more advanced. One of my keywords became ’boutique’ again. I could always try ;-). But this time boutique meant relaxed, still stylish, beautiful and small-to-medium sized. I would like to call them ‘hip places for hip families’. And I have found them!

This May you could find us in a glamorous tipi tent in Callantsoog (North-West of Holland). And in the Summer we are going glamping in Lot et Garonne, France. With the kids. But we won’t skip our trips together, just the two of us! In a boutique hotel. Or lounging in a beach bar. 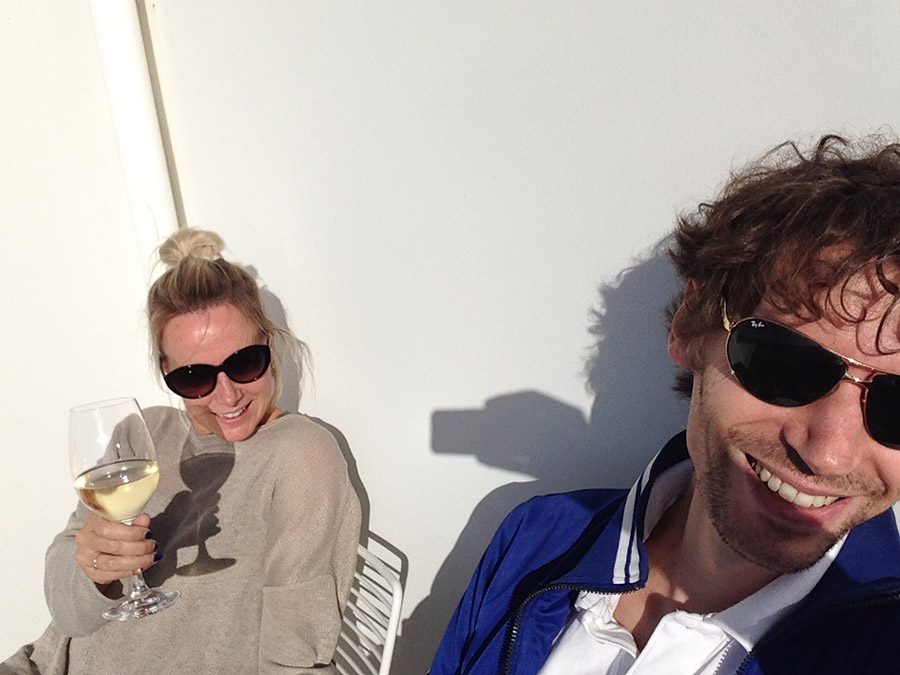 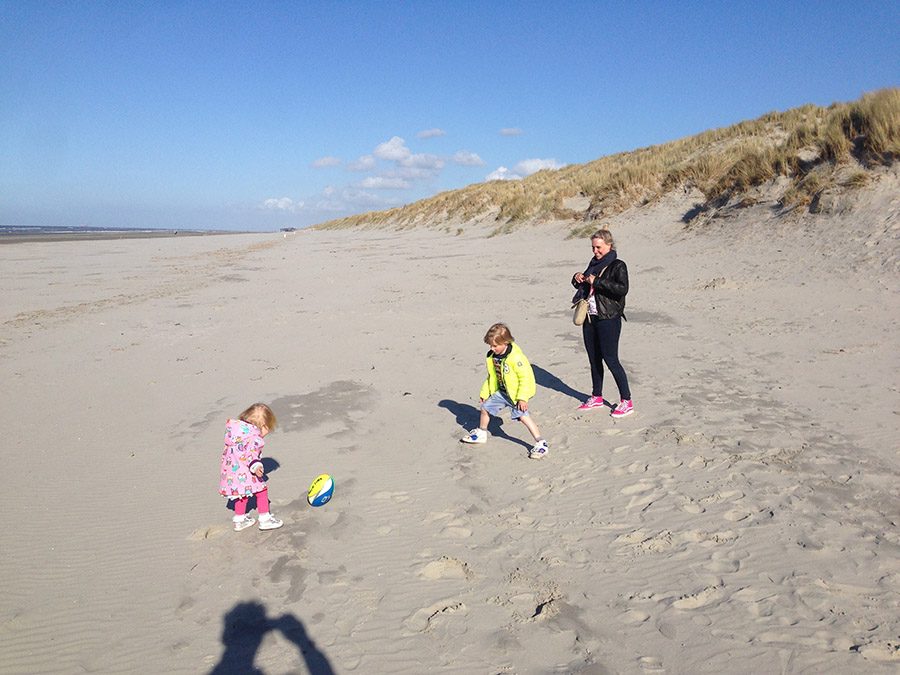 How to go on holiday stress-free, mummy-style

Relax-rules and tips, before your holiday The thought of your upcoming holiday should make you feel.. 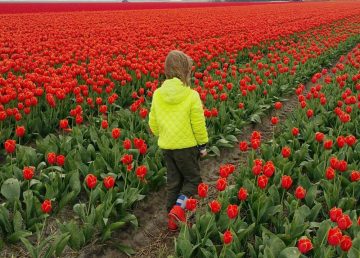 Relaxing in Callantsoog, with kids

(when the weather is truly Dutch) 'Are you going anywhere nice this holiday?' 'We are..