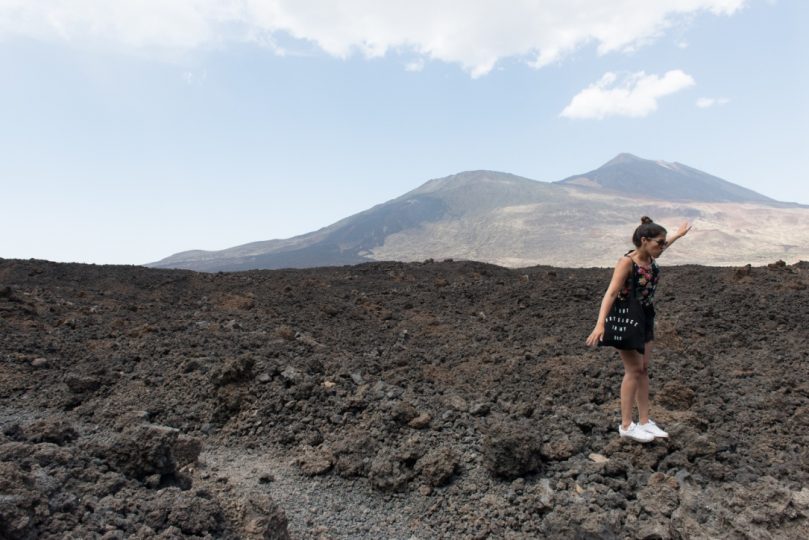 An endless summer on Tenerife

Looking sun-kissed all year round – who wouldn’t want that? Does it send shivers down your spine every September too when you see it go dark around seven already? Do you want to hide inside your thick winter coat until summer returns? There’s an antidote: extend your summer and head over to the Canary Islands, and to Tenerife in particular!

Almost 365 days a year, Tenerife guarantees you sun, beach and sea – all just a handful of hours away from the European mainland. I visited the island in early fall, and found that it’s cheaper, quieter, and most importantly: you’re in the sun while everybody back home is bracing for non-stop rain and wind!

Starry nights (or not?)

Tenerife is the largest of the Canary Islands and hosts the largest mountain in all of Spain: the Pico del Teide. This mountain rises a whopping 3718 meters above sea level, and is said to be the perfect spot to admire the starry nights. Excited by this prospect, my boyfriend and I took the Teide by Night tour. It could have been our most romantic moment so far, but the full moon ruined any chance of seeing (shooting) stars with its bright shine! A bit of bummer, so it goes to show it’s worth checking beforehand what the moon situation will be. The tour guides were very kind and told us everything about the different planets, stars, and the party-pooping full moon. Regardless of the lack of stars, it was still a very worthwhile trip! 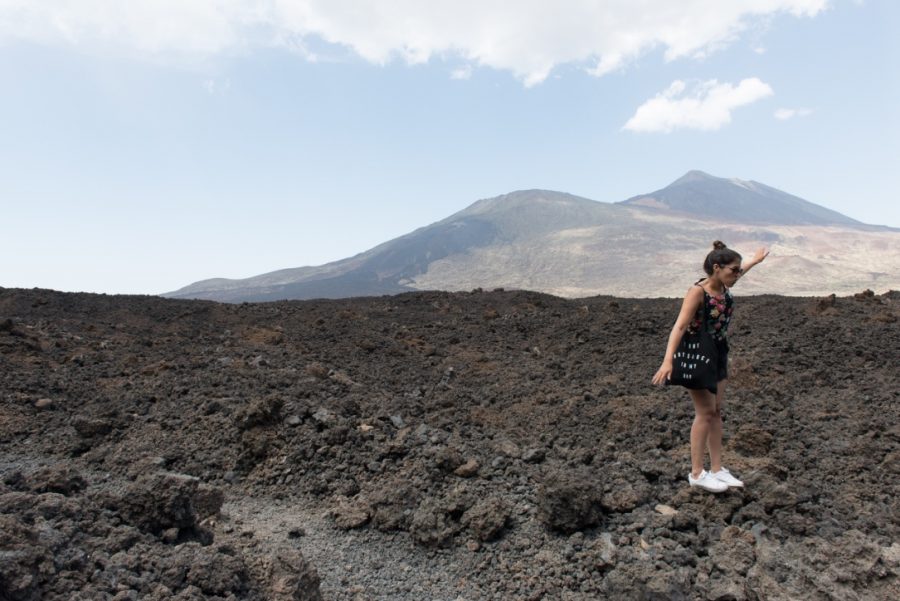 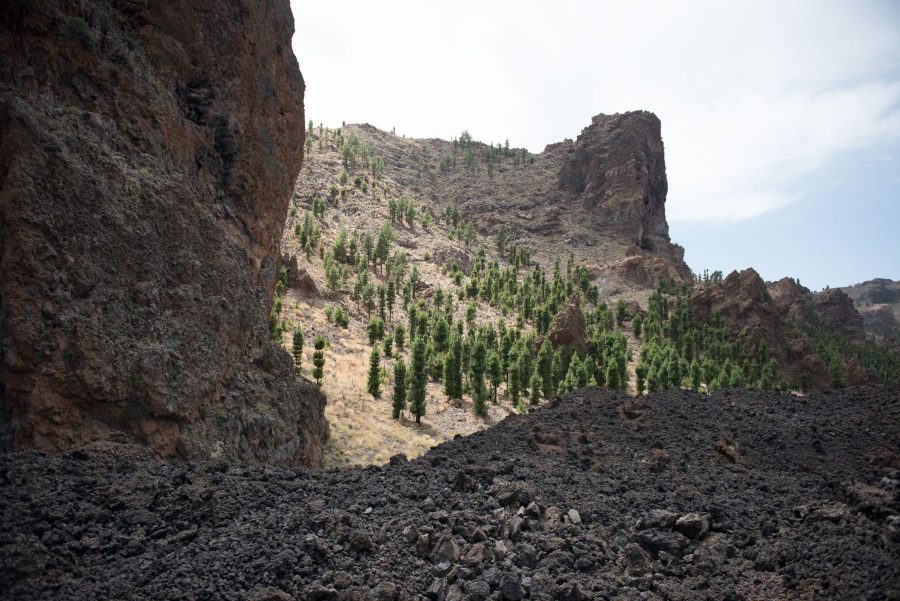 Even though I always picture myself grilling in the sun for the whole length of my vacation, in reality I’m always fed up with sunbathing after a couple of hours. I quickly go looking for fun excursions and day trips, and before I know it, I’ve crammed every second of my trip with adventures… The most impressive excursion I participated in on Tenerife was Trekking Masca: a 4-hour trekking excursion spanning no less than 8 kilometers with Los Gigantes as final destination. This remote and secluded little bay is surrounded by spectacular rock formations and can only be reached by foot or boat. The most beautiful thing you could wish for after such a long hike! And we were told that we would have even seen waterfalls along the way if we had visited later in the fall.

Another reason to turn your rainy and dark fall into a Canary extra summer! 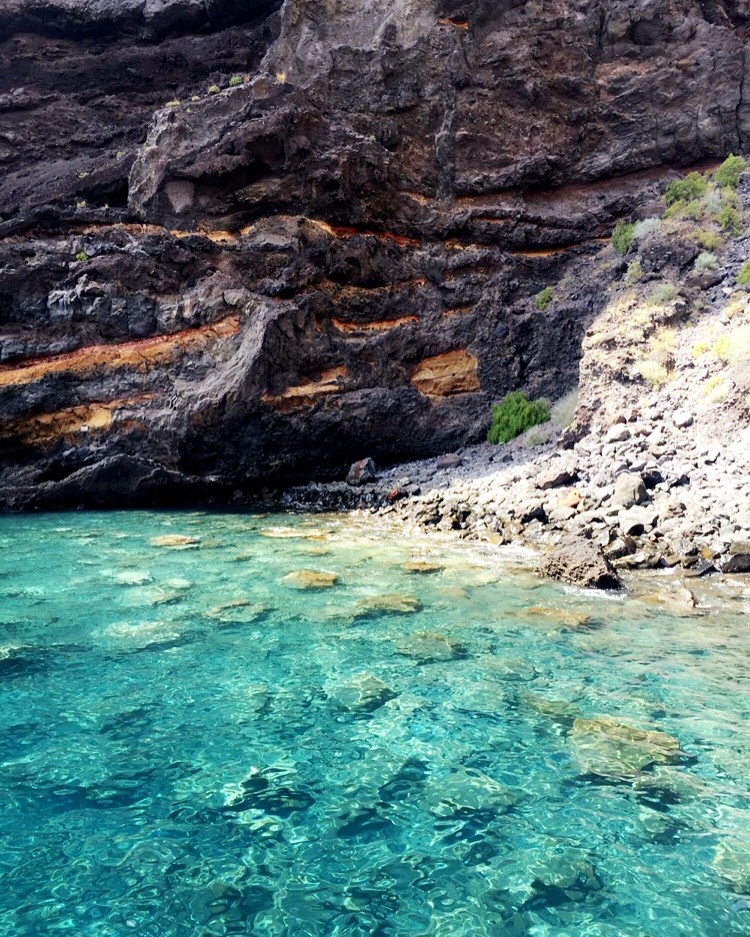 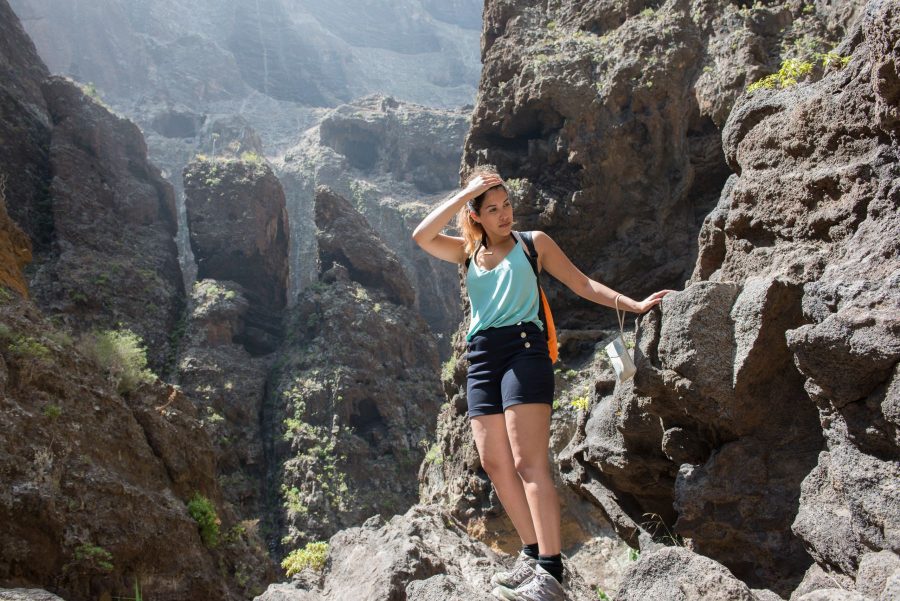 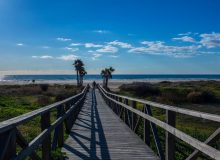 Where can I find a non-touristy beach in Spain?

Forget the Costa Dorada and Brava with their high-rise hotels and crowded beaches. Instead visit these four beautiful [..] 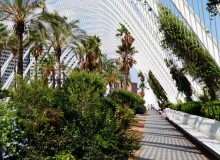