A tour along Amsterdam's Wallen district 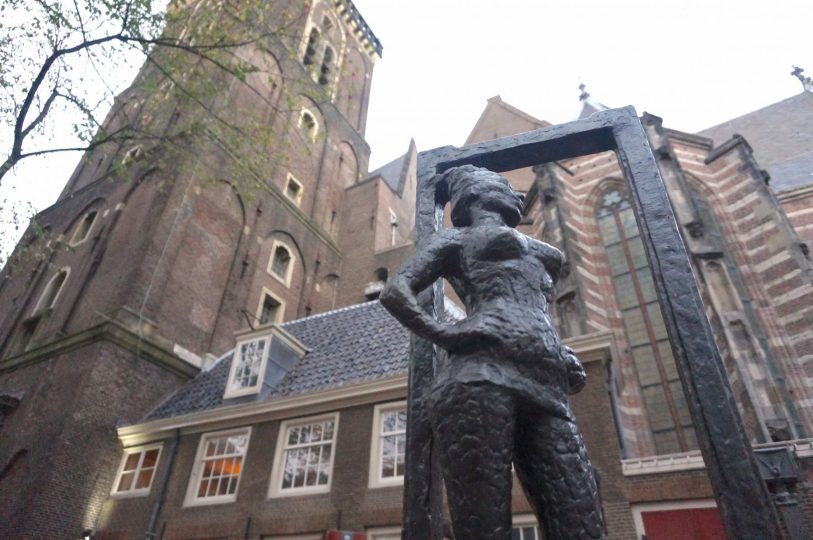 A tour along Amsterdam’s Wallen district

The “Quartier Rouge”, the “Wallen” or “Walletjes”, the “Red-Light District”. This small piece of Amsterdam has achieved world fame under many different nicknames, but to those who live in Amsterdam, the area has been deemed a “no-go zone”. A shame, because the area has got so much more to offer than prostitution, coffee shops and tourists. 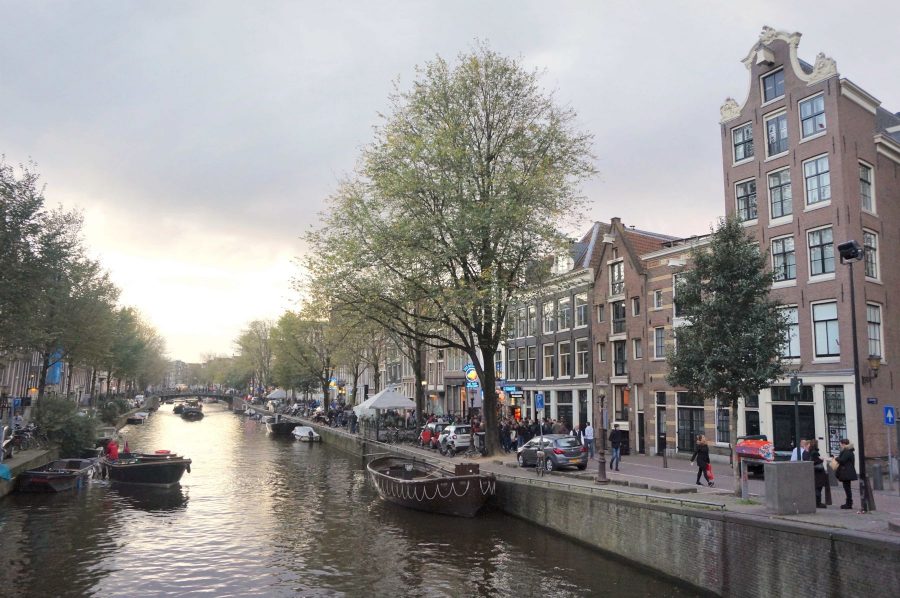 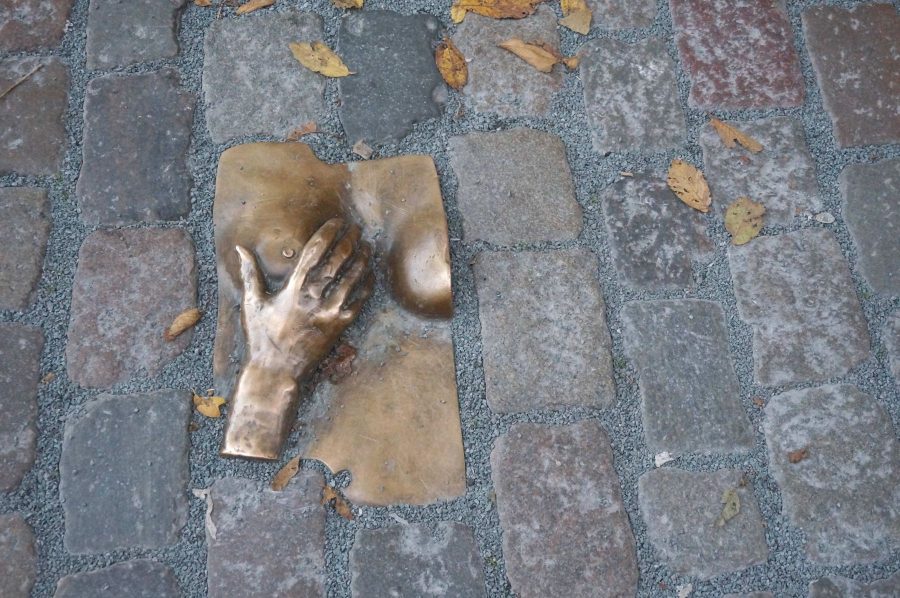 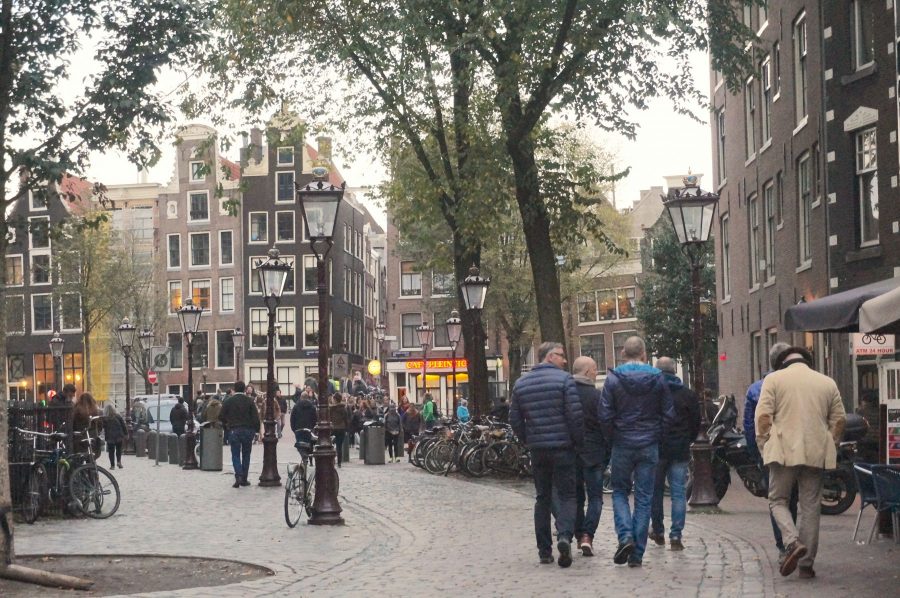 The Red-Light District is situated in one of the oldest and most characteristic parts of Amsterdam. Amid the chaos of red (and sometimes blue) neon lights and aimlessly wandering tourists, you can find plenty of hidden historical gems. Together with the modern stores, hip ‘n happening restaurants and bars, and unexpected works of art, this area caters to every taste in its own seductive way.

Both during the day and in the evenings, there’s more to be discovered than the familiar coffee shops, X-rated stores, and ladies winking at you from behind windows.

Maybe the most appropriate one is the Museum of Prostitution. An 8-euro ticket provides you with a glimpse in the life of a prostitute. Listen to a variety of real-life stories, discover the different types of rooms they work in, and don’t forget to indulge in visitors’ sexual blunders on the Confession Wall.
Museum of Prostitution: Oudezijds Achterburgwal 60h. Tickets can be bought online.

Sinners and saints have always been two sides of the same medallion, as proven by another museum in this neighbourhood: Our Lord in the Attic. In the attic of a Golden Age canal house, a Catholic church has been tucked away. The catholic merchant Jan Hartman had it built in the dominantly protestant 17th century, and the precious building is now open to the public seven days a week.
Museum Ons’ Lieve Heer op Solder/Our Lord in the Attic: Oudezijds Voorburgwal 38. Tickets and hours can be found here. 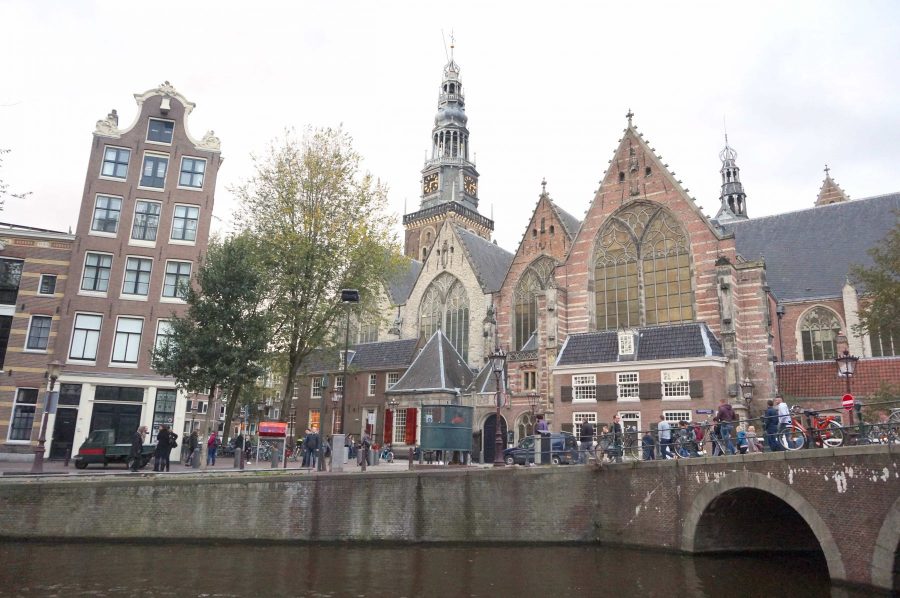 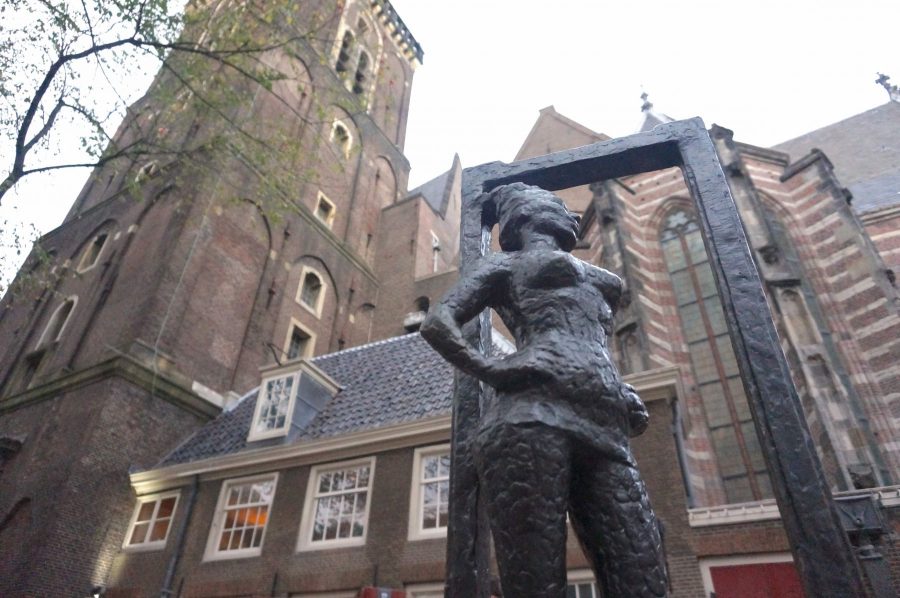 Then there is the beautiful Old Church, the oldest still-existing building in all of Amsterdam. The church opened its doors in the second half of the thirteenth century, and continues to welcome people from all backgrounds to this day. In addition to all kinds of religious services, it also hosts interesting exhibitions, and it serves as a workshop for young artists from all over the world. Under its wings, you’ll also find a cute and ridiculously cozy coffee, cake and lunch patio, De Koffieschenkerij.
The Old Church: Oudekerksplein 23. More information here.

In need of a break from the red-light madness? Enter the sparkly universe of the Ton Ton Club arcade. Release your inner child and challenge your friends with a game of air hockey or pinball machines. There’s food and drinks aplenty as well. Entrance is free – the games themselves are not 😉
Ton Ton Club: Sint Annendwarsstraat 6

There are places throughout the area where you literally stumble upon works of art without even looking for them. The square next to the Old Church is the decor for the famous statue “Belle”. Commissioned by former sex worker Mariska Majoor, and designed by artist Els Rijerse, this statue was put in place back in 2007 as a tribute to sex workers – underscored by the caption: “Respect sex workers all over the world”. The same square also hosts a secret little sculpture of a hand squeezing a bronze breast – but it’s a mystery who the artist is (some people even suggest it’s the former Queen Beatrix). Other than that, the streets are lined with inventive, colourful graffiti, and there are many random houses that contain art workshops and installations. Keep your eyes wide open and expect the unexpected!

Where is the Red-Light District?

East of (and parallel to) the Damrak, stretching all the way to Chinatown, the district is spread out over a few different streets, alleyways and canals. The most important hubs are the Oudezijds Voorburgwal and the Oudezijds Achterburgwal. It’s ten minutes walking distance from both Central Station and Dam Square.

Did you know that… 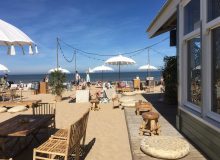 Noordwijk aan Zee is one of my favourite spots in Holland. Being near the sea is so relaxing [..]