The pearl of Normandy: Mont-Saint-Michel 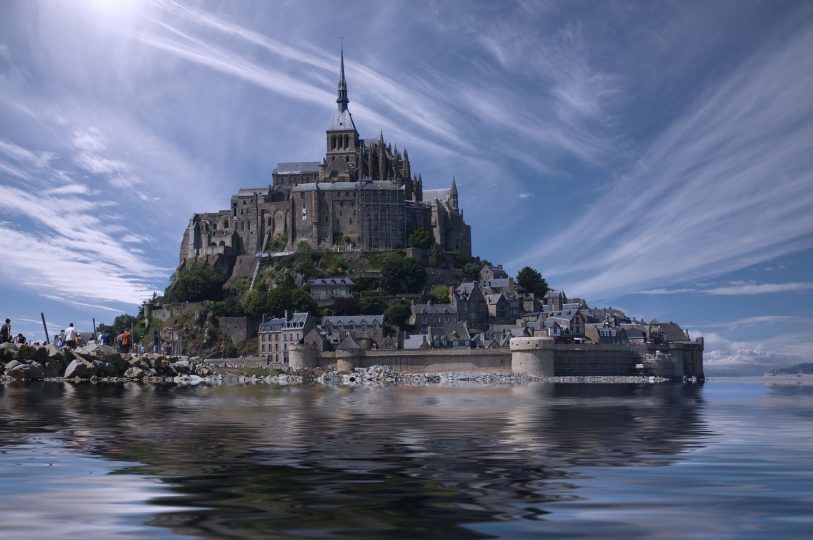 The pearl of Normandy: Mont-Saint-Michel

It is up there with the best of Paris on everybody’s lists of favourite places in France: Mont-Saint-Michel. An abbey on a small peninsula that the Atlantic tides sometimes turn into an island. It has been on my bucket list ever since I saw the Tour de France rush past this breathtaking gemstone. A pearl at the heart of Normandy that you do not want to miss!

Mont-Saint-Michel has been a destination for pilgrims honouring the holy Saint Michel since the Middle Ages. And even after all those centuries, the place has not lost any of its impressive qualities. Thousands of people find their way to the spectacular sacred place every year. Don’t hesitate to be one of them, but don’t forget our advice on how to go about it!

Avoid the crazy crowds
The peninsula experiences its peak in tourism every July and August. It seems obvious, but do yourself a favour and try to visit outside of the tourist season. Do you have no choice but to travel in summer? Make sure to avoid the long queues and buy your ticket online in advance.

Go at night
At the end of the afternoon, most tourists will return to their hotels or campsites. It’s the best moment to start your own exploration of Mont-Saint-Michel! In summer, the abbey remains open until 19:00 (the ticket desks close at 18:00). Cross over to the island at the end of the afternoon to explore the abbey in the most magical, quiet way possible, and enjoy all the night-time activities on the rest of the island.

Enjoy the view from the coast
Mont-Saint-Michel itself is of course the biggest draw, but don’t miss the view from the coast itself – in many ways the best possible view! So stop yourself from running straight for the entrance, take a deep breath, and soak in the view. Or stick around for the sunset after you’ve visited the island.

Bring your own food
Buy whatever French délicatesses strike your fancy on the mainland, and create your own picknick on top of Mont-Saint-Michel. There are hidden spots everywhere where you can enjoy gorgeous views and your own delicious food without having to hurt your own budget! 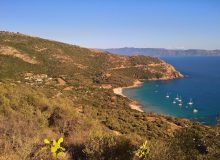 From Bretagne and Biarritz to the splendid Côte d’Azur on the Mediterranean shores: France has a spectacular coast [..] 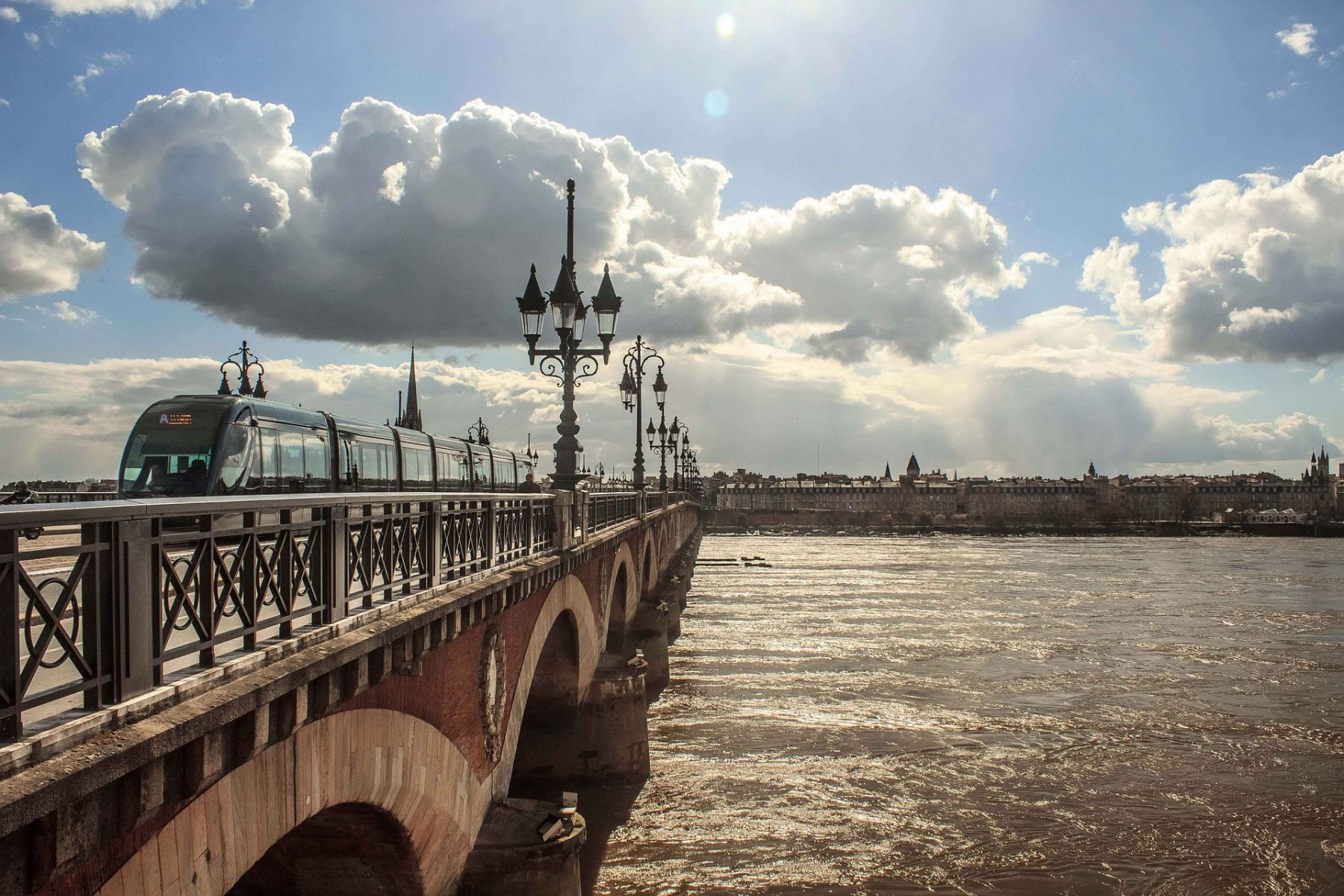 Paris, move over: this is our new favourite city in France

If you consider visiting a city in France, you'd probably think of Paris first. But France has got [..]