This is Sleeping Beauty's real-life castle 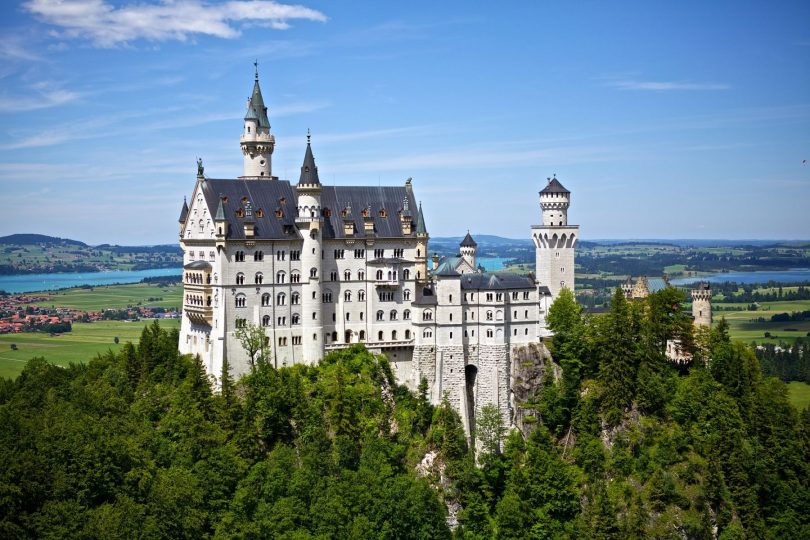 This is Sleeping Beauty’s real-life castle

It’s not surprising that this castle was the inspiration for the fairytale of Sleeping Beauty: perched on top of a beautiful hill, hidden by the woods of southern Germany, it seems to come straight out of your dreams! Neuschwanstein Castle was built in the 19th century and is currently one of Germany’s most popular attractions. 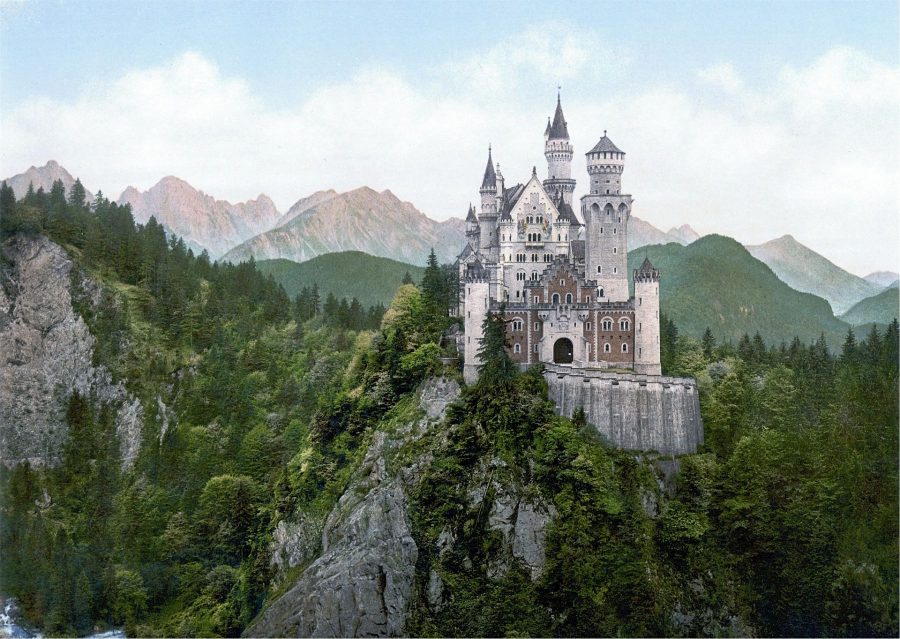 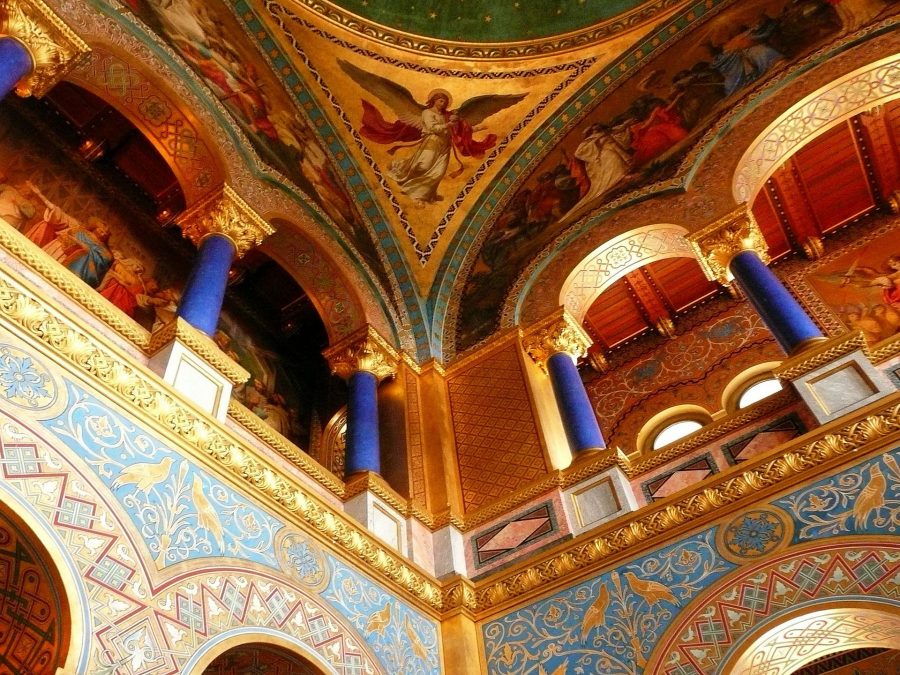 The castle came from the imagination of the Bavarian king Ludwig II, not as a royal palace, but as a secret hide-away from all of his life’s commotion and as an escape into his own dream world. It looks medieval on the outside, but its interiors are 19th-century modern. “The Fairytale King”, as he was often called, wanted nothing but the most modern technologies to be applied to his perfect castle. This includes a heating system, a toilet that can actually be flushed, an elevator, and an electrical bell system that would immediately get him whatever servant he needed.

It is quite the sight to behold, this dream castle that made Ludwig so happy and formed the main inspiration for Walt Disney and his animators in designing Sleeping Beauty’s castle. As splendid on the inside as it is on its multicoloured outside!

The castle makes for a perfect day trip for those visiting the nearby city of Munich. It’s most easily reached by cars, but it is also connected to an efficient local bus and train system. Our advice: avoid the long queues and reserve your ticket in advance. The castle is always crowded, unfortunately, but you can always escape to the gorgeously green Sound of Music surroundings! Including rolling hills that seem to be tailor-made for you to tumble down.

More information about the castle and reserving tickets can be found on Neuschwanstein’s website.