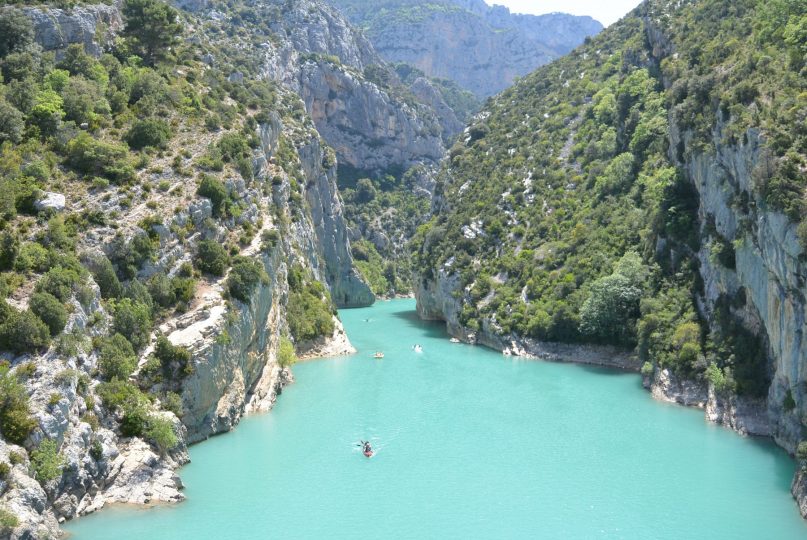 Holidaying in France over-rated? No way! You won’t want to miss this!

In the south of France, in the beautiful area of the Provence, you will find the most stunning scenery. Les Gorges du Verdon. The Gorges – also called the ‘Grand Canyon du Verdon’ – is the second largest gorge in Europe. Created by the beautiful blue Verdon river. With a length of 25 kilometres. The gorge runs from the Sainte Croix du Verdon reservoir to the village of Castellane.

You can rent a pedalo at the Sainte Croix du Verdon reservoir and venture into the Gorges. This is the best and most fun way to discover the gorge! Tip: an hour on a pedalo is long enough! You can also hike, canoe or climb around the Gorges du Verdon. 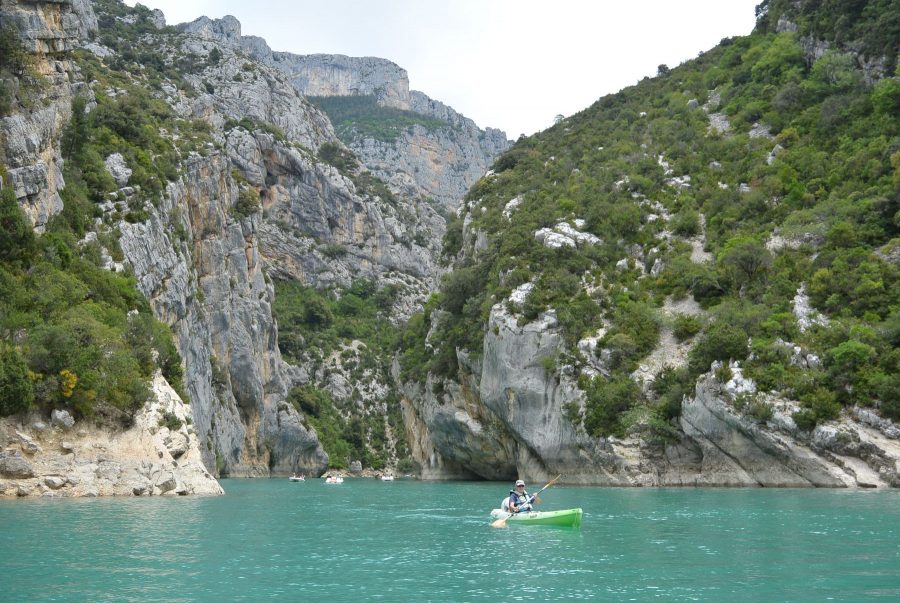 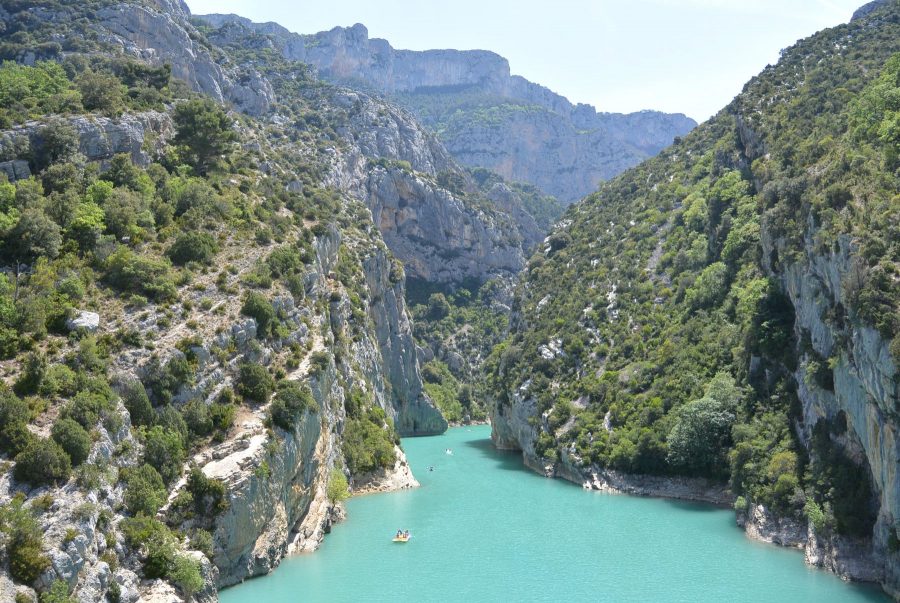 Ready for some action? Then have a go at the Sentier Martel. One of the most famous walks along the Gorges du Verdon. The walk is approximately 15 kilometres and is named after Edouard-Alfred Martel. He made the first journey along the bottom of the gorge in 1905. It’s a pretty tough hike but possible for anyone who exercises on a regular basis.

Interesting detail: the cliffs of the Gorges du Verdon are approximately 700 metres high. This is why they are compared to the gorges of America. Impressive!